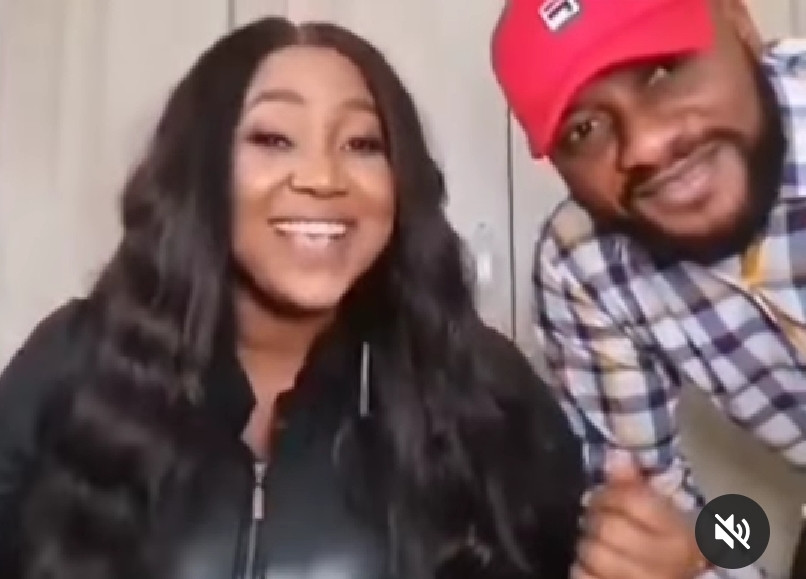 Yul Edochie, the popular Nollywood actor, and his second wife, Judy Austin, filmed themselves singing together, and shared the video on social media.

Taking to her Instagram page, Judy who shared the video, wrote; ”Studio session with my hubby.” 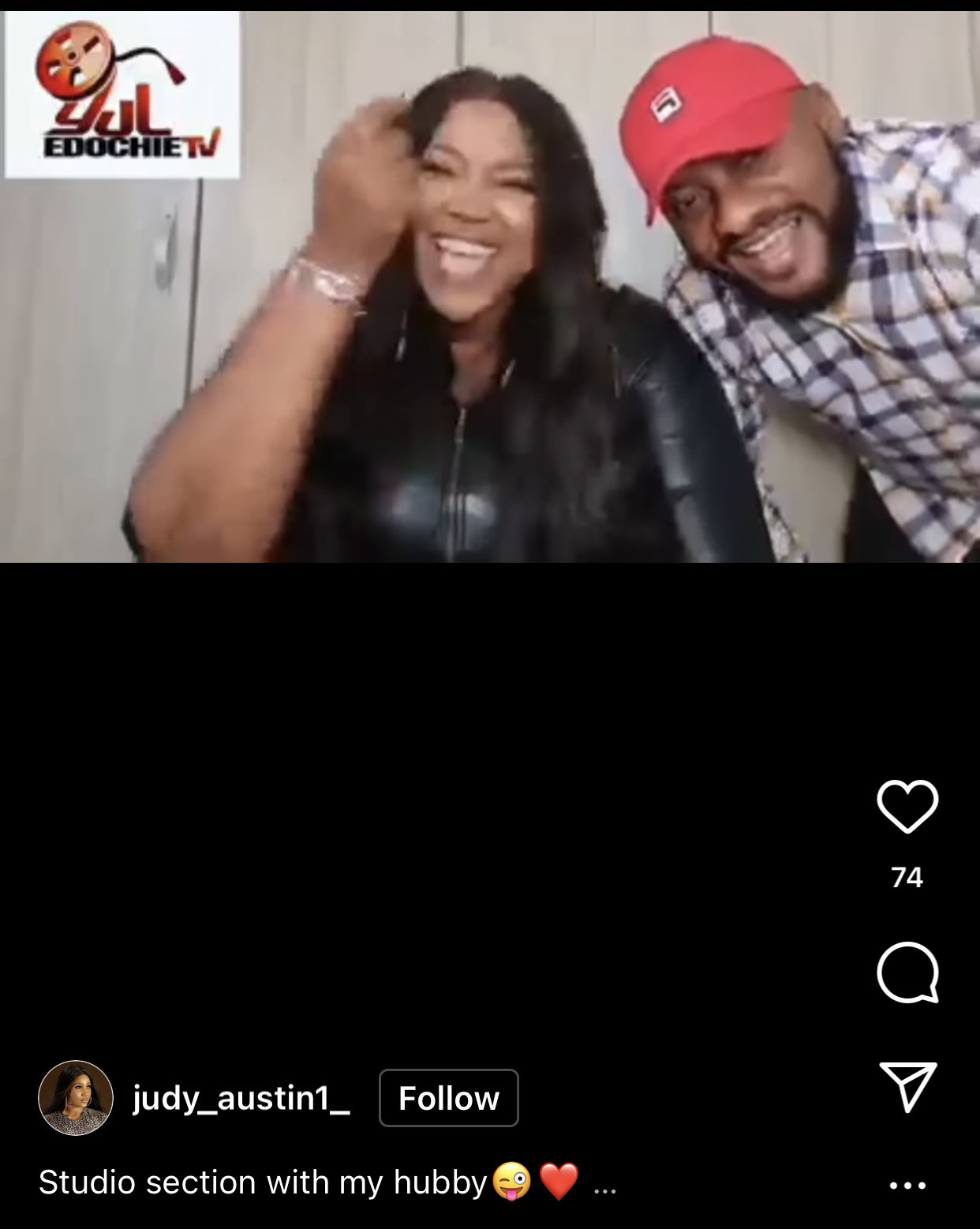 Recall that Yul on Friday, June 3, shared a video on Instagram titled: ‘Why I married a second wife,’ where he stated that he married Judy because he could not let her go after the impact she has had on his life.

According to him, he was previously of the school of thought that no man can love two women at the same time until he fell into the same circumstance and found out that it is possible.

Watch a video of the lovebirds singing below…