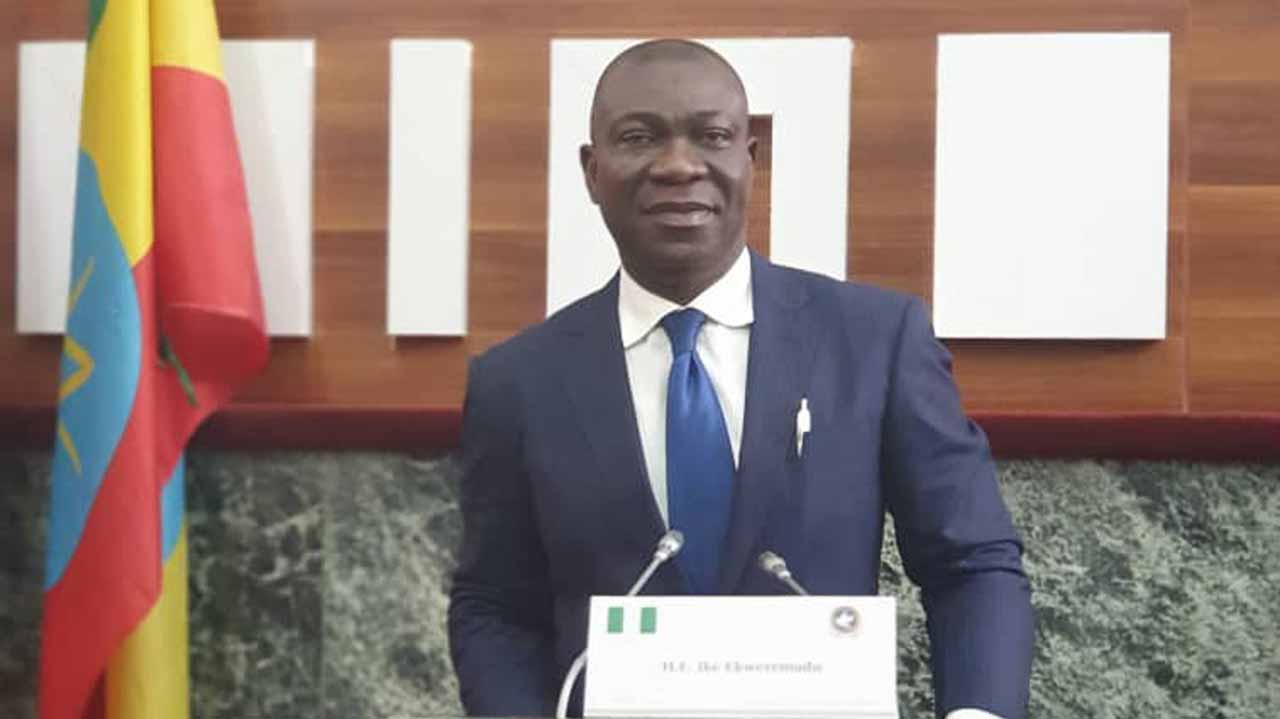 Former Deputy President of the Senate, Ike Ekweremadu, has said the Peoples Democratic Party (PDP) could go into the 2023 general election “as one big family” by ensuring a free, fair and transparent primary for all elective positions.

He also stated that a free and fair process would ensure that the party comes out of the 2023 general election stronger and more vibrant.
Ekweremadu, who is a governorship aspirant on the platform of the party in Enugu State, spoke yesterday through his Ikeoha Campaign Organisation.

He urged the party to treat all its members running for various elective positions equally. Director General of his campaign organisation, Charles Ogbo Asogwa, who addressed the media in Enugu over the outcome of last weekend’s ward congresses, alleged that there was resurgence of thuggery and violence and called on the state government and the party leadership to wade in.

Asogwa said: “Clearly, the attacks were part of the unsuccessful attempts by people, who decided to play against the rule, to scuttle the actual legitimate process. Because they were not prepared for any congress; because they confiscated the result sheets; because they were more interested in submitting a prepared list.”

they attacked our supporters, who came out in their numbers to do the right in line with the constitution and guidelines of the PDP.

“Therefore, we believe that much of these acts of violence could have been averted if the state party leadership and the panel dispatched by the PDP to oversee the process ensured transparency and due compliance with the PDP constitution and guidelines. Had everyone interested in serving as a delegate and their sponsors and supporters been instructed to go to the field, there would probably not have been any need to try to harass or intimidate any party faithful who filled out to the designated venues to do the right thing.”

The campaign organisation, which called on security agencies to fish out and prosecute perpetrators of violence in the state, also urged members of the party to continue to commit to democracy to ensure the sustained peace of the state.