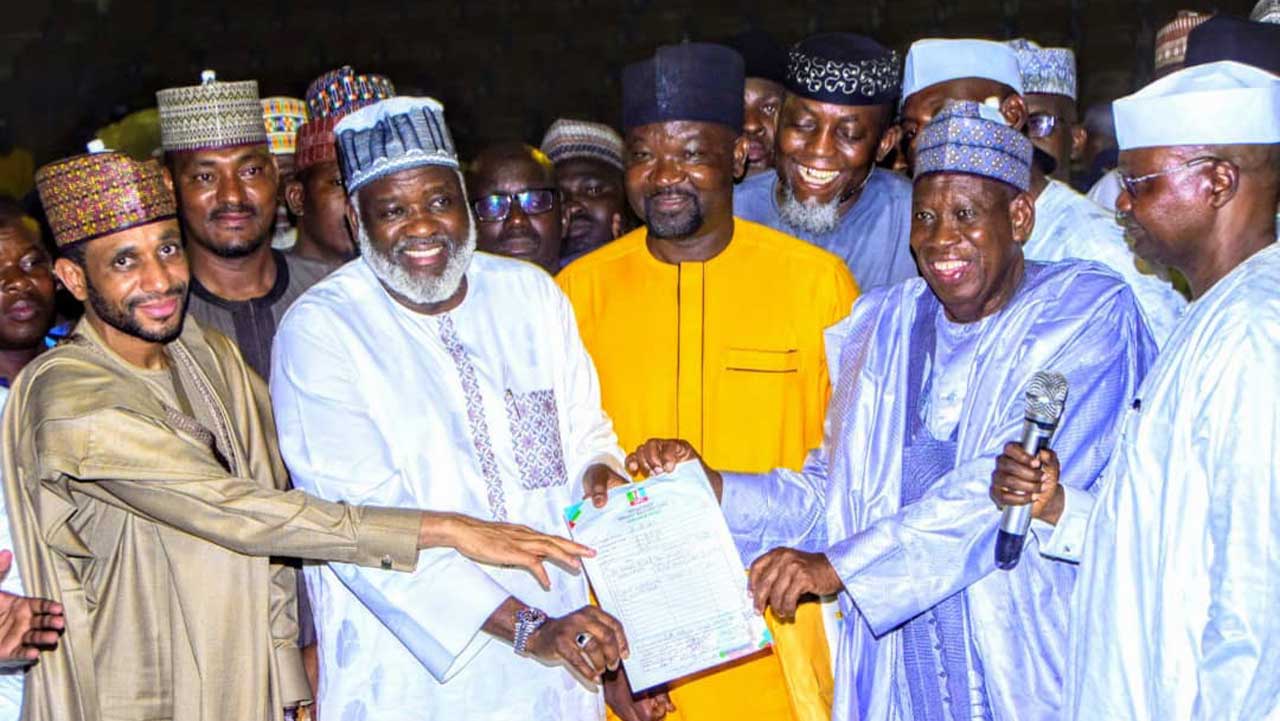 Kano State Deputy Governor, Nasiru Gawuna has emerged governorship candidate of the All Progress Congress (APC) for 2023 general election in the state.

Kaura commended security personnel, journalists, contestants and party executives for the peaceful conduct of the exercise.