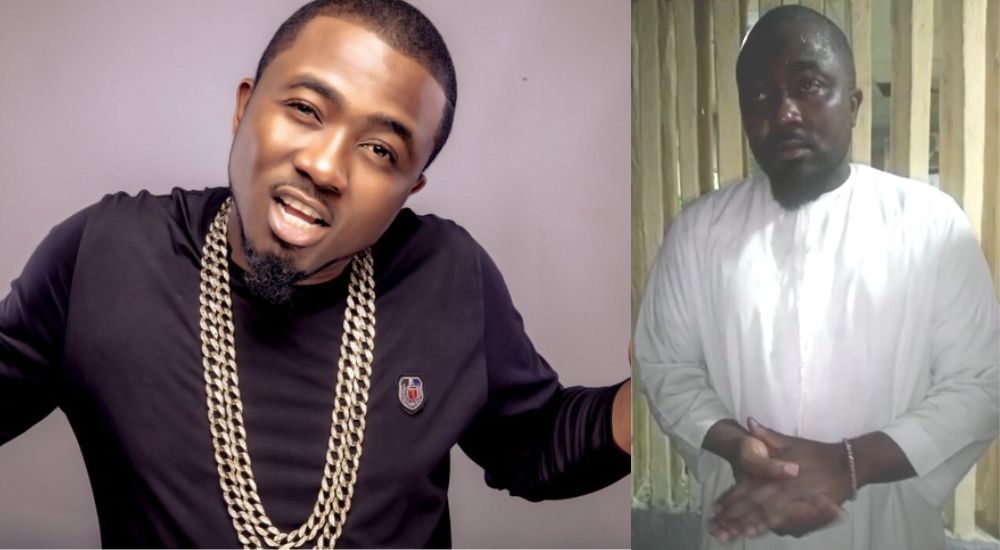 #mc_embed_signup{background:#fff; clear:left; font:14px Helvetica,Arial,sans-serif; width:90%;}
/* Add your own Mailchimp form style overrides in your site stylesheet or in this style block.
We recommend moving this block and the preceding CSS link to the HEAD of your HTML file. */ (function($) {window.fnames = new Array(); window.ftypes = new Array();fnames[0]=’EMAIL’;ftypes[0]=’email’;fnames[1]=’FNAME’;ftypes[1]=’text’;fnames[2]=’LNAME’;ftypes[2]=’text’;}(jQuery));var $mcj = jQuery.noConflict(true);

A Magistrates’ Court in the Ajah area of Lagos State has remanded popular rapper, Ice Prince Zamani, in Ikoyi Prison over allegations of assault on a police officer.

Ice Prince, real name Panshak Henry Zamani, was arraigned at the court on Friday on three counts bordering on assault, obstruction, and abduction.

When the counts were read, the artiste pleaded not guilty and was granted bail in the sum of N500,000 with two sureties.

The Magistrate ordered the singer to be remanded in prison until all the bail conditions are met.

Ice Prince was alleged to have assaulted the police officer while trying to arrest him for driving without licence plates.

The Lagos State police spokesman, David Hundeyin, while confirming the arrest in a tweet on Friday said, “At 3 am today, Ice prince was stopped for driving without license plates.

“He agreed to be taken to the station. He, thereafter, abducted the police officer in his car, assaulted him, and threatened to throw him in the river. He has been arrested and would be arraigned today.”

The case has been adjourned to September 7.