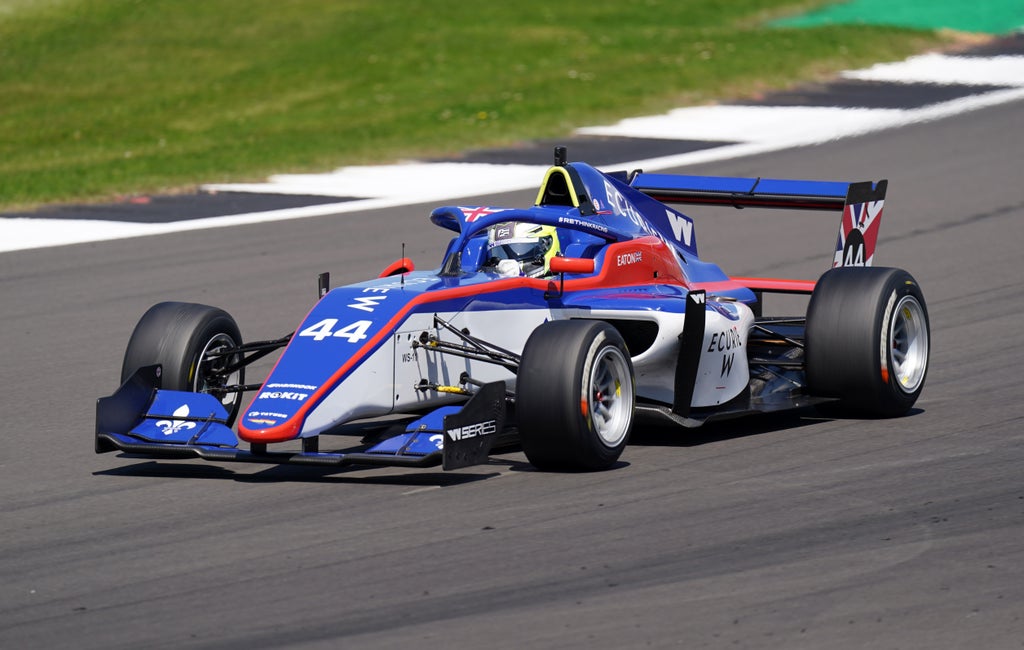 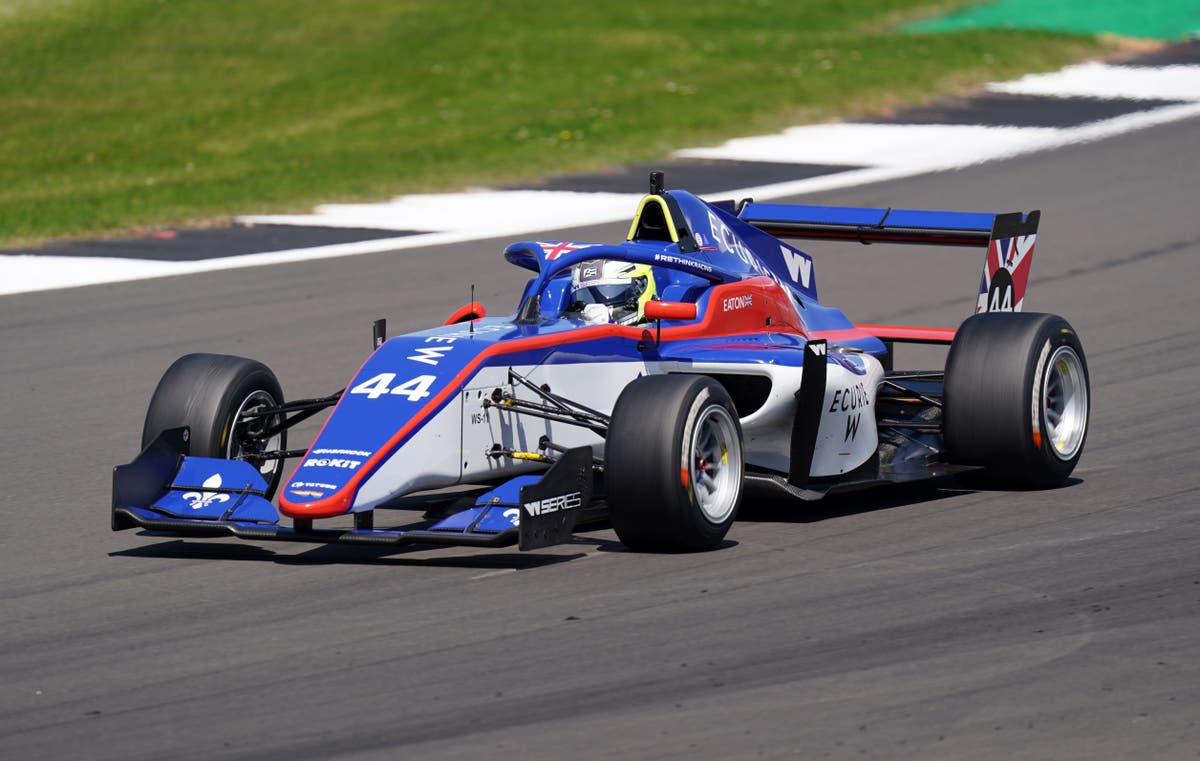 W Series racing driver Abbie Eaton believes it could be five to seven years before there is a woman F1 driver, although she is looking forward to the start of the new season.

The 2022 W Series season opener will form part of a doubleheader alongside Formula One’s inaugural Miami Grand Prix this weekend.

Eaton, who was the official driver for Jeremy Clarkson, Richard Hammond and James May’s Grand Tour, is looking forward to the experience.

“It’s going to be a learning weekend I think, probably I’m confident about where I’m going to be but you never really know until you get in the car and see exactly what’s what,” said Eaton.

“A new track which I’m quite pleased about because it makes it a little bit less (for me) to catch up on in comparison – so if the first round was Barcelona, the girls all went testing there and it’s not a track I know.

“So it’s a great opening round, first time it’s going to be there so I think there’s a lot of excitement and hype around the weekend as well and for me it’ll just be a case of seeing how my body plays ball, if it doesn’t play ball.

“Things that I’ve worked on that are good, things that need improvement and just see where I am in the pecking order with everyone, because we’ve not – apart from obviously the test week – we’ve not all been on track together.”

The W Series will race at eight Grand Prix weekends during the 2022 season, including five new venues.

However, Eaton believes there could be a wait for a woman F1 driver.

Eaton added: “Five to seven years. I think probably there are obviously a lot of young talented people coming through in our championship and we’ve got a few young drivers as well but I think probably the ones that will actually make it are probably still in karts at the moment.

“I think given their development time, and if they’re picked up at the right moment then I think probably seven years or so.

“It’s got to be the first person that gets into F1 for a full drive, before that I think there will be opportunities for girls to do FP1 or whatever but I think for a full-time female F1 driver it will be that length of time.”

The W Series will be shown on Sky Sports for the first time this season in a move from Channel 4, starting in Miami and finishing in Mexico on October 30.