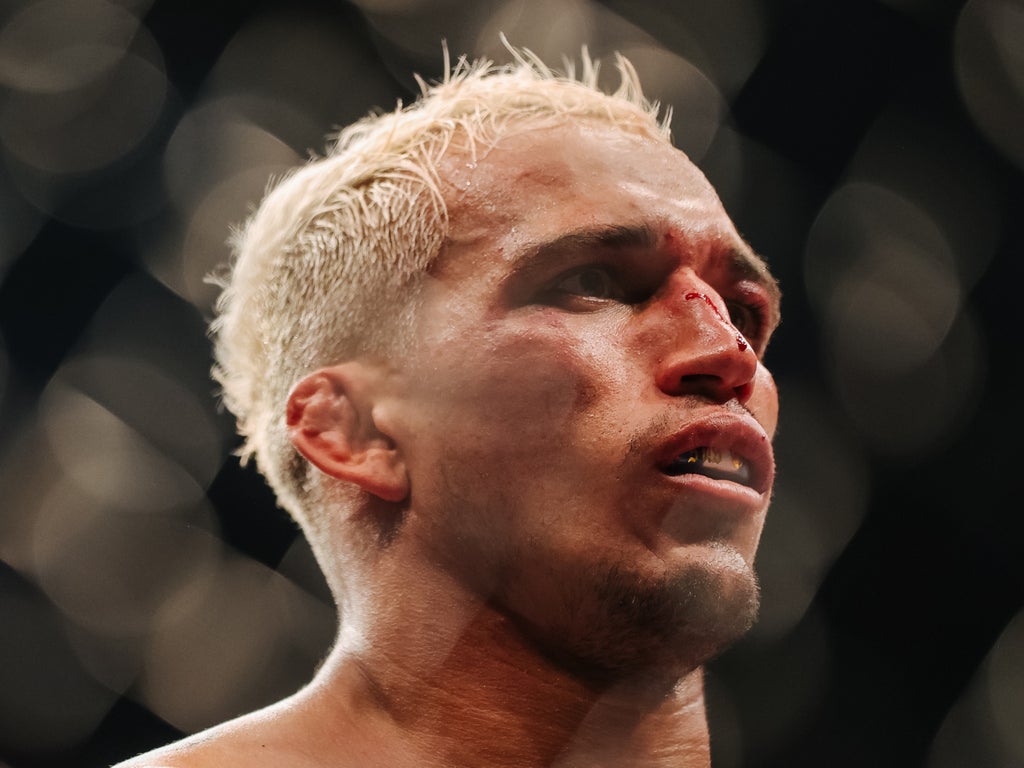 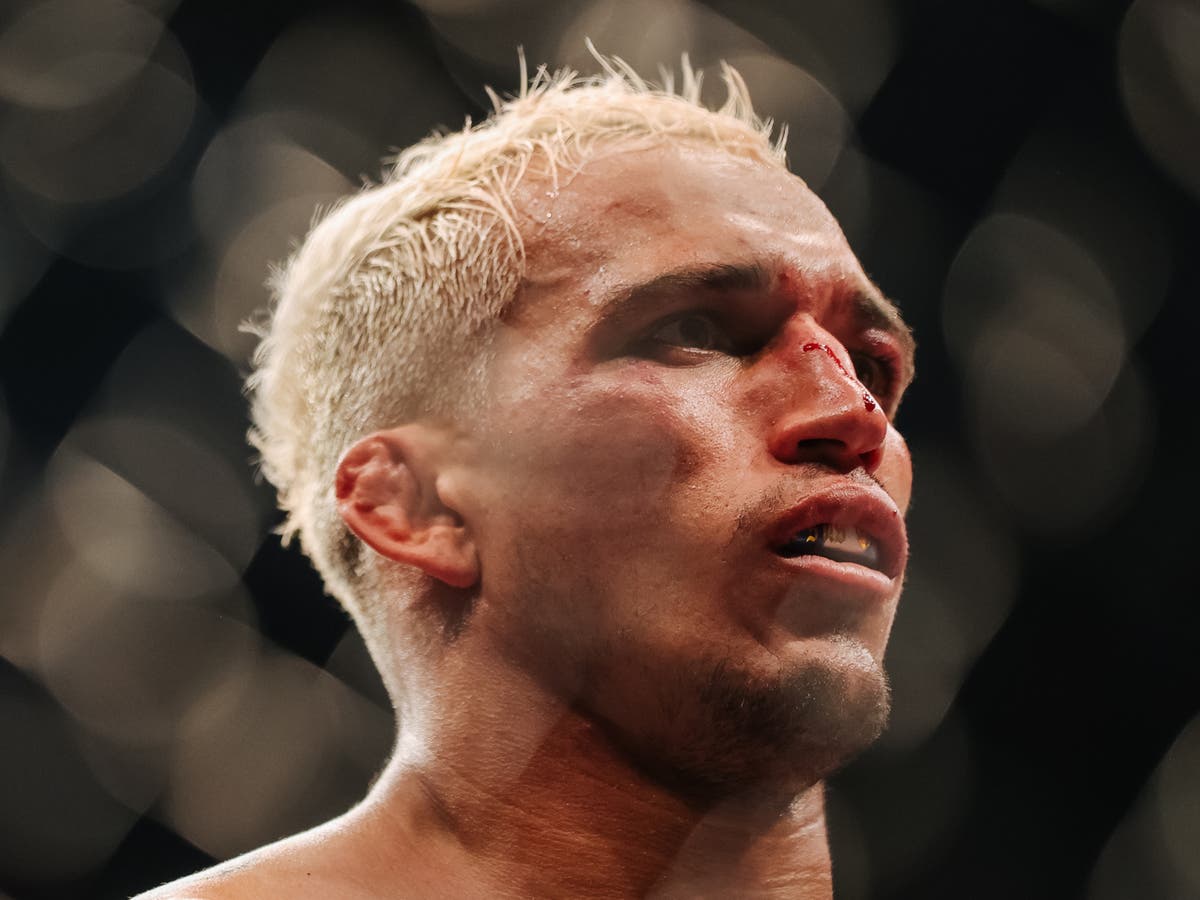 Charles Oliveira has been stripped of his lightweight title for missing weight ahead of his UFC 274 main event against Justin Gaethje.

Oliveira came in one pound over the 155lbs limit on his first attempt at Friday’s weigh-in and was given an extra hour to try again, but the Brazilian hit the scales at 155.5lbs with his second effort.

As a result, the promotion has stripped Oliveira of the belt, which the 32-year-old is also ineligible to win back on Saturday. Opponent Gaethje, however, can claim the gold in the UFC 274 main event.

This marks the fourth time that Oliveira, a former featherweight, has missed weight in his UFC career.

“Do Bronx” won the vacant lightweight title last May, knocking out Michael Chandler to secure the belt that Khabib Nurmagomedov relinquished upon his retirement from MMA in 2020.

Oliveira then retained the title in December, submitting Dustin Poirier to extend his record for the most finishes and most submission wins in UFC history.

If Oliveira is to win against former interim champion Gaethje on Saturday, the title will remain vacant but it is likely that Oliveira will fight for the belt in his following bout.

The American failed to unify the belts against Khabib in 2020, when he was submitted by the Russian in Nurmagomedov’s final bout.