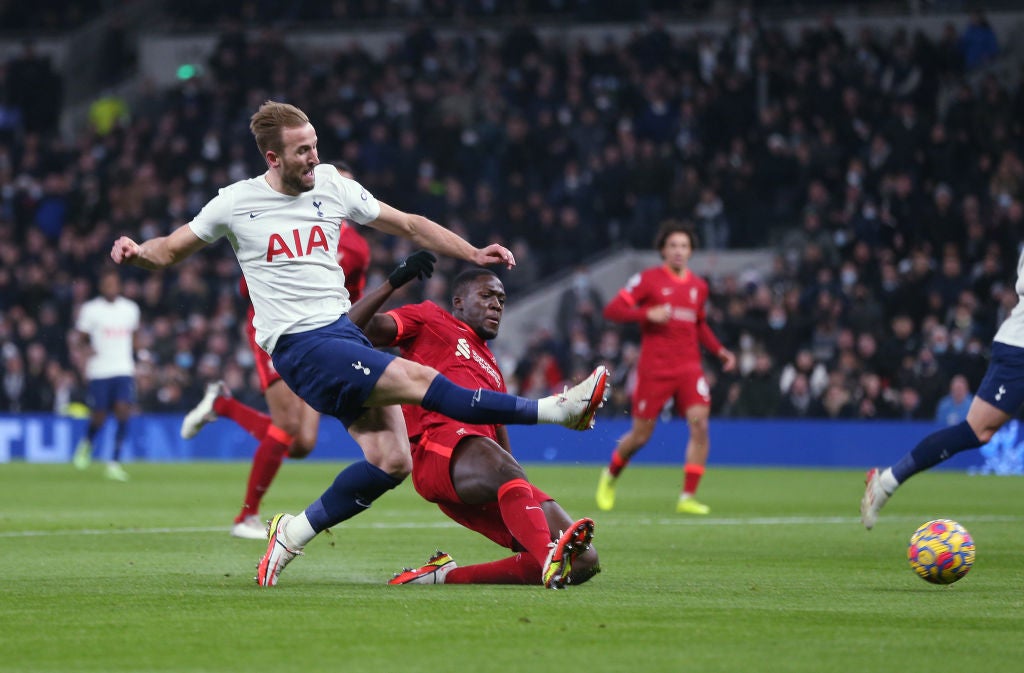 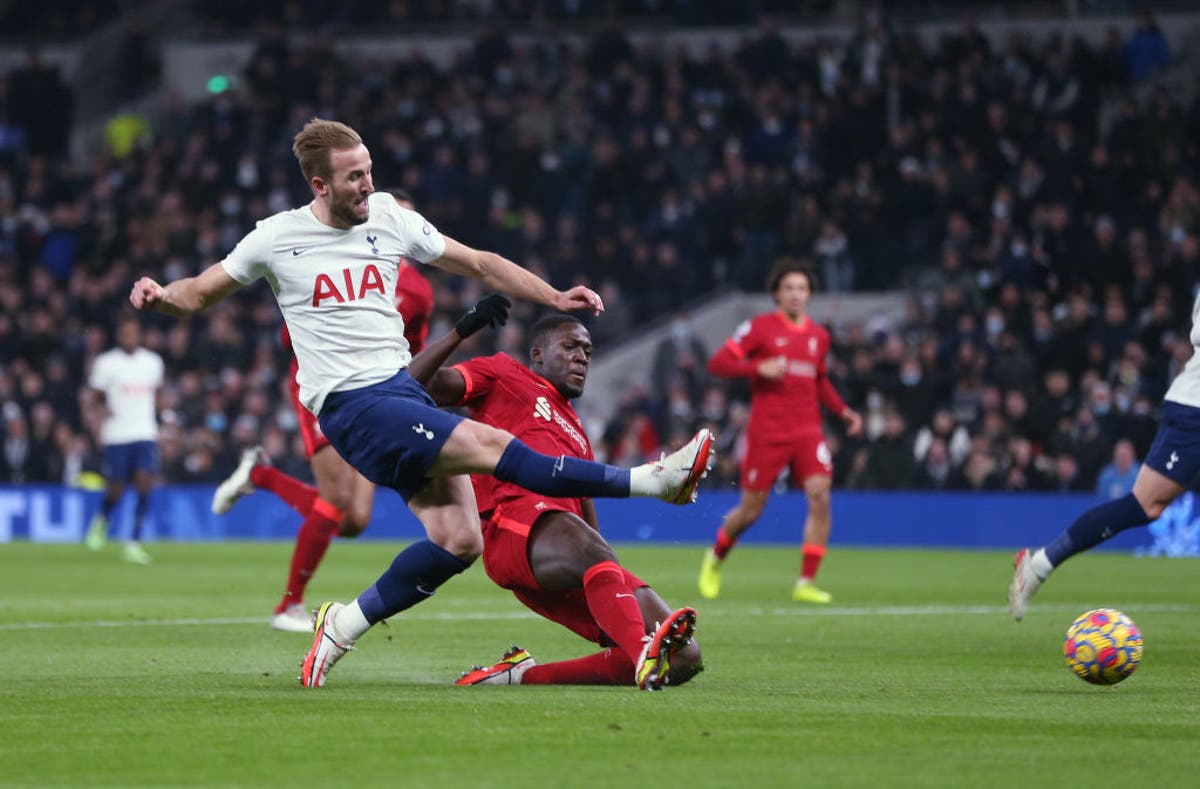 Liverpool welcome Tottenham tonight in a Premier League clash that will have huge implications in both the title and top-four races.

The Reds trail leaders Manchester City by a point while Tottenham are two behind fourth-place Arsenal, with the north London derby to come on Thursday.

Liverpool and Spurs played out a thrilling 2-2 draw in December and Antonio Conte’s side could be their toughest remaining test in the title race.

Jurgen Klopp’s side are still in the hunt for an unprecedented quadruple but cannot afford to drop points in the Premier League if they are to catch City.

Here’s everything you need to know.