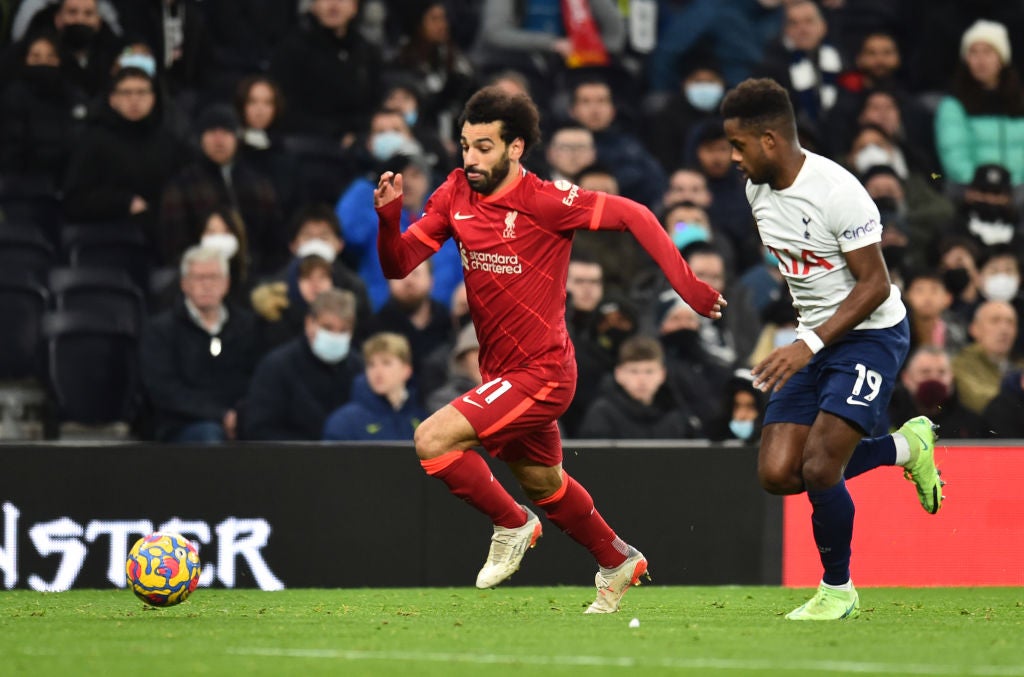 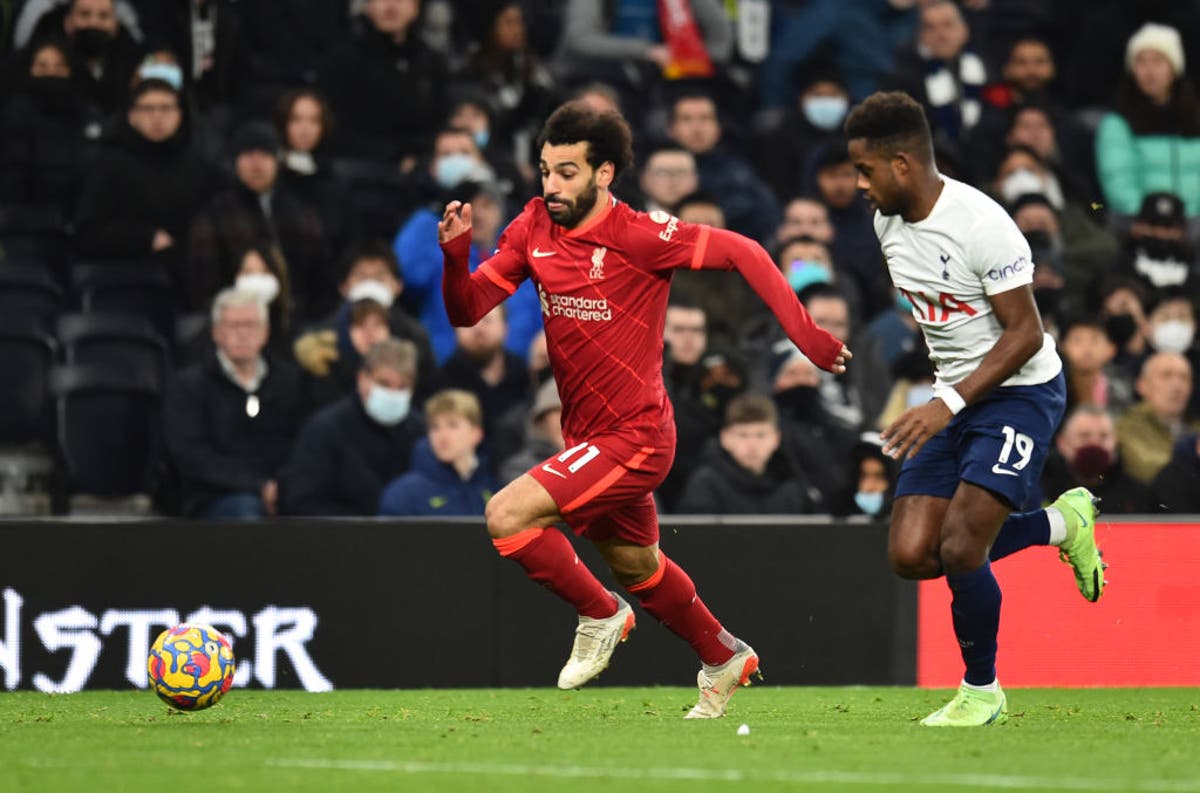 Liverpool host Tottenham tonight in the Premier League in what could be their biggest remaining test in the title race.

Jurgen Klopp’s side trail Manchester City by one point with four matches of the season remaining and the Reds must stay perfect over the run-in to stand a chance.

Antonio Conte’s Spurs will arrive at Anfield desperate for a victory to aid their top-four bid, ahead of the crucial derby with rivals Arsenal on Thursday.

Liverpool and Tottenham played out a thrilling 2-2 draw in the reverse fixture in December, and Klopp will be aware of the threat posed by the visitors.

Here’s everything you need to know ahead of the Premier League match this evening.