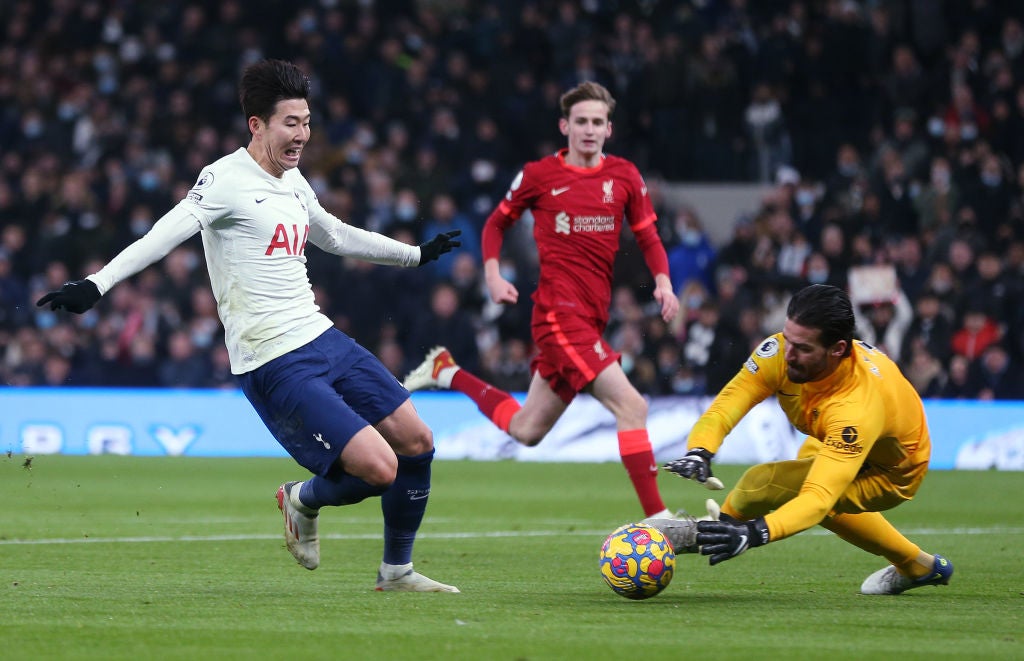 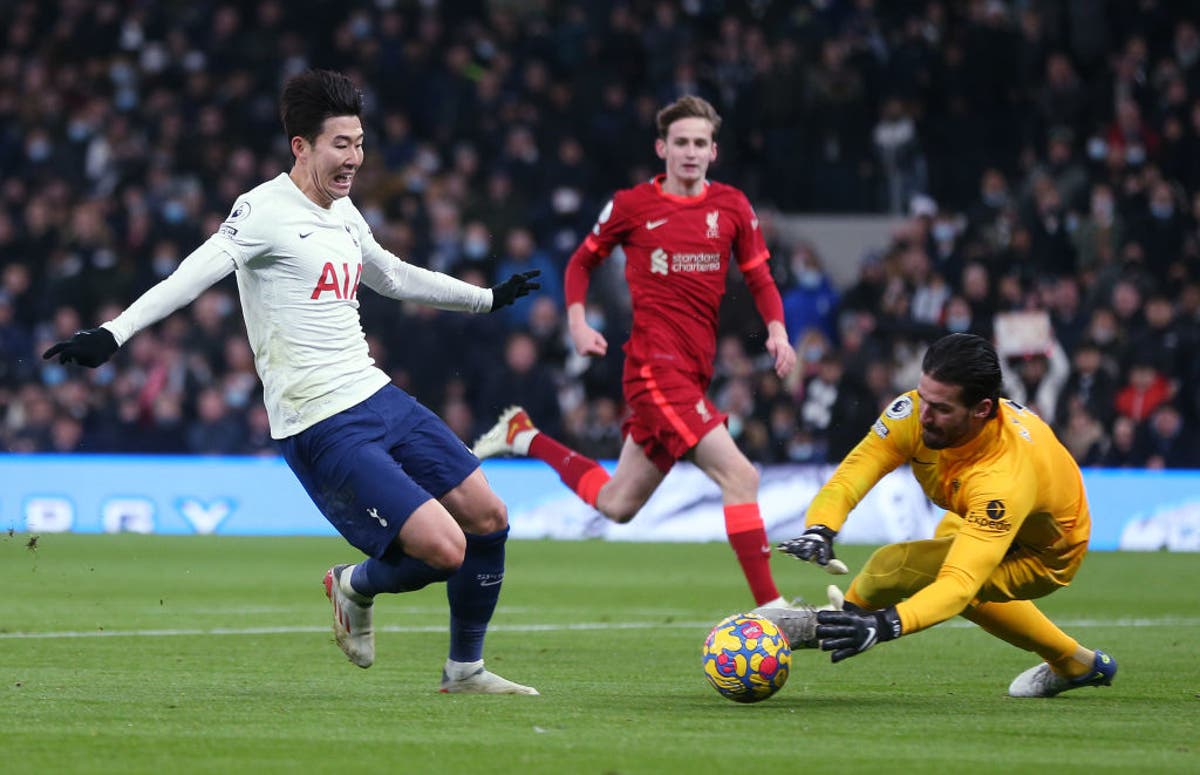 Liverpool play Tottenham tonight in the Premier League as Antonio Conte’s side aim to spoil the Reds’ quadruple chase.

Spurs are Liverpool’s toughest remaining fixture of their Premier League run-in, with Jurgen Klopp’s team needing to stay perfect if they are to catch leaders Manchester City.

Conte’s side troubled Liverpool in a 2-2 draw in December and must win at Anfield to keep their top-four hopes alive.

Liverpool progressed to the Champions League final on Tuesday after fighting off a Villarreal comeback to win 3-2 on the night in Spain and 5-2 on aggregate.

Here’s everything you need to know before the match.