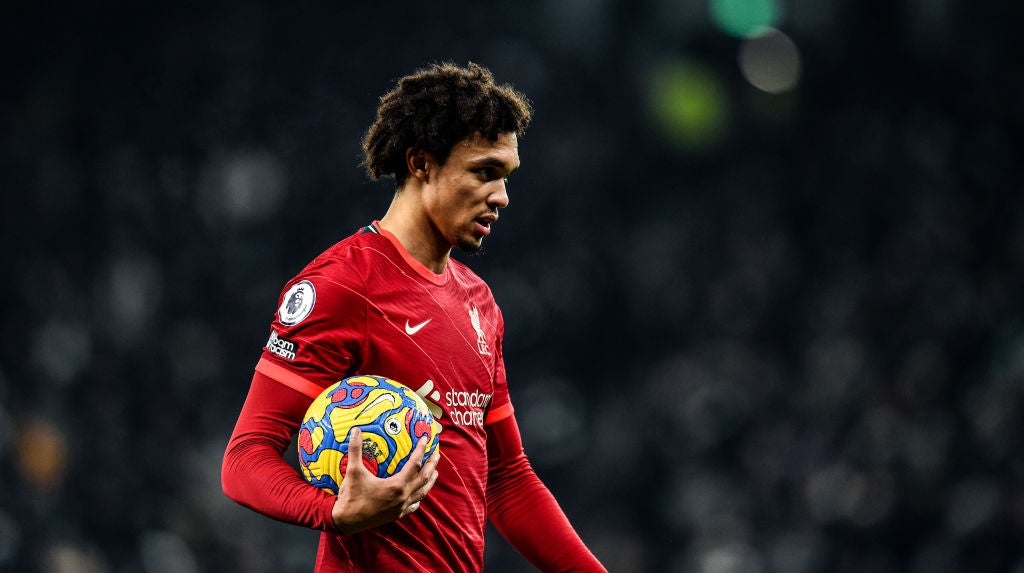 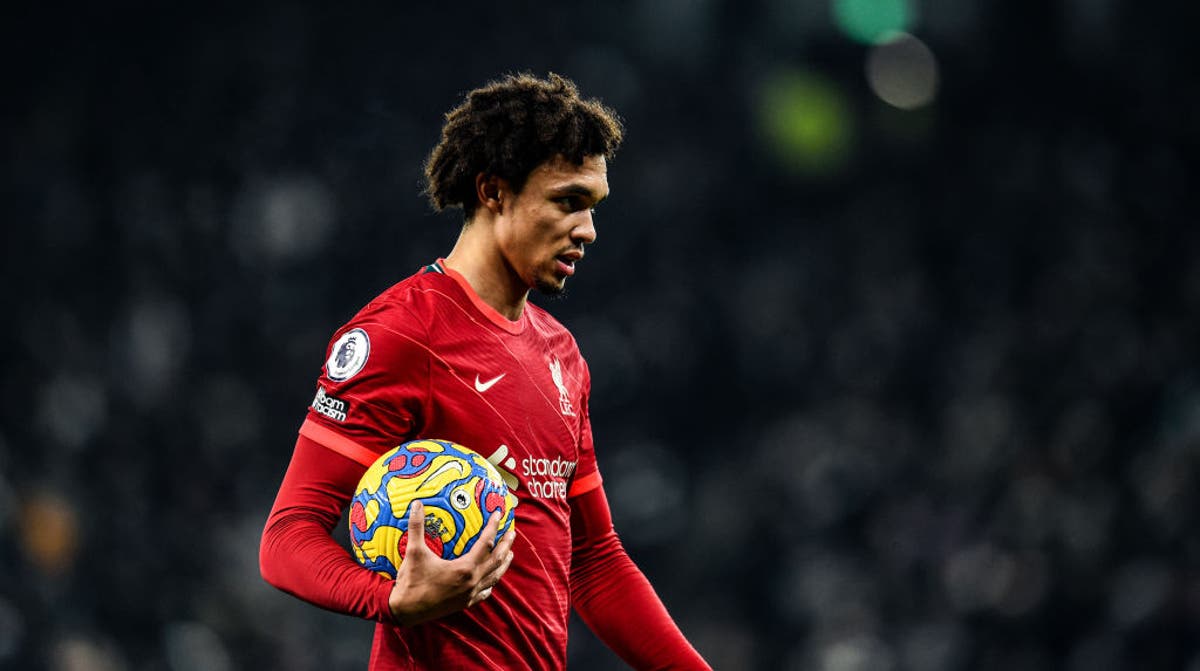 Liverpool will face a huge test of their quadruple ambitions as they host top-four chasing Tottenham at Anfield in the Premier League tonight.

The Reds progressed to the Champions League final on Tuesday and remain on target to win all four major trophies in one season under Jurgen Klopp.

They still trail Manchester City by one point in the Premier League title race and must realistically stay perfect if they are to catch Pep Guardiola’s side.

Antonio Conte’s Spurs will arrive at Anfield carrying a threat, however, and with Harry Kane and Son Heung-min on form.

Here’s everything you need to know before the match tonight.