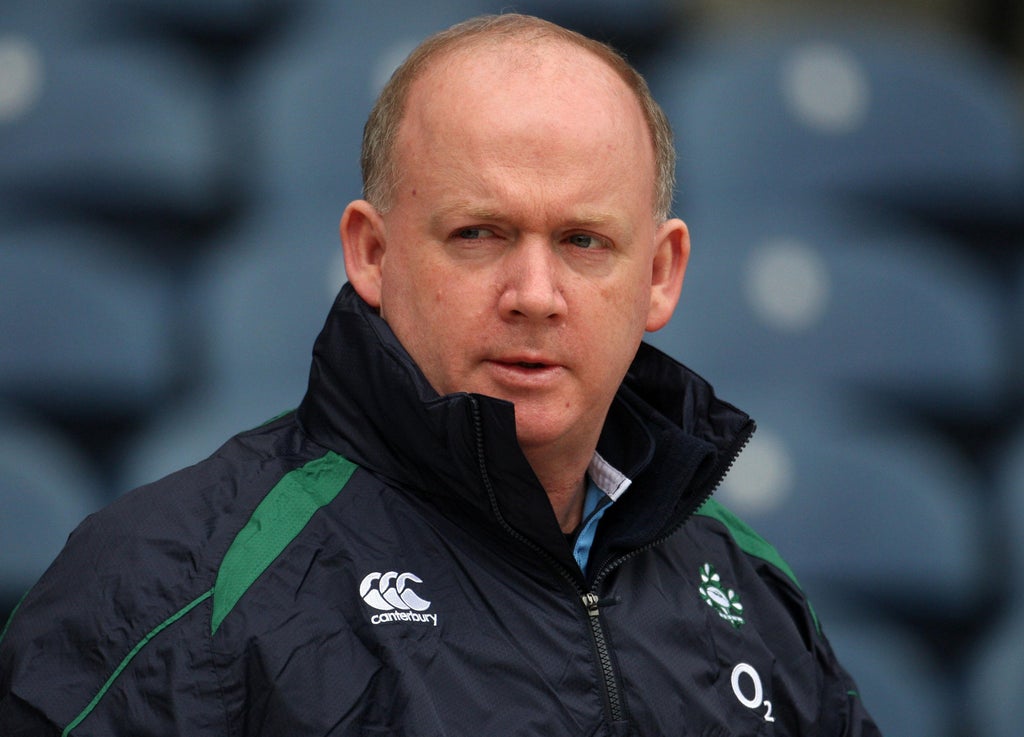 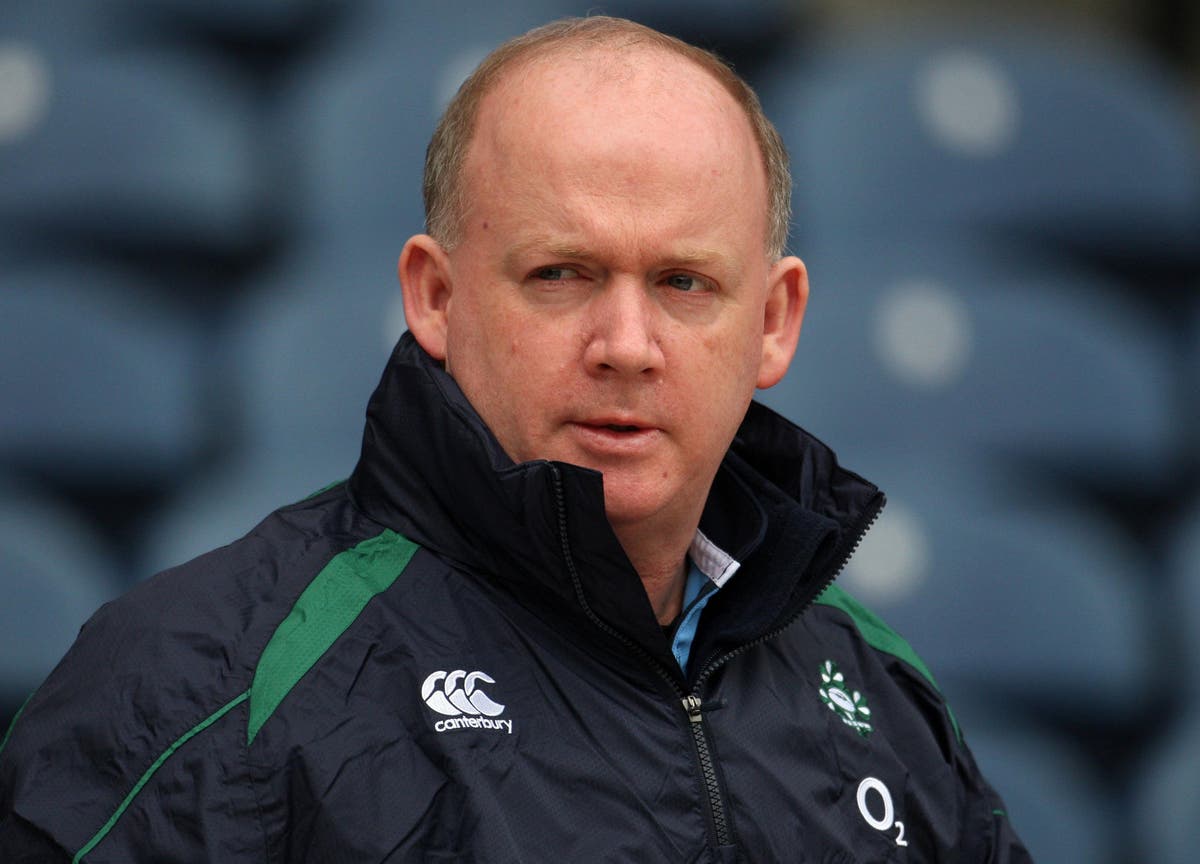 Declan Kidney was confirmed as the new Ireland rugby head coach on May 7,2008.

Kidney was Munster’s director of rugby at the time and his appointment wasdelayed until after that summer’s tour of New Zealand and Australia, with theIrish province chasing another Heineken Cup triumph.

Irish Rugby Football Union chief executive Philip Browne said: “While the needto make the appointment as soon as was practicable was important, the IRFU was conscious of keeping any disruption to the preparations of the Munster team to a minimum.

“Declan Kidney’s record speaks for itself and it was obvious from the verybeginning of this process that he was one of the main contenders to lead Ireland to the next Rugby World Cup in 2011.”

Kidney’s appointment was an open secret, and his CV gained another notableentry when Munster did win a second Heineken Cup title in three years.

Kidney, who had previously been assistant to O’Sullivan, said: “There is nogreater honour for any coach than to lead his own country. I am delighted tohave this opportunity and to be here at what is the pinnacle of my career.

“I have worked with many exceptional players during my career at bothinternational and provincial level and there is no doubt that we have the talentin Ireland to be successful at the highest level.”

Kidney’s tenure got off to the perfect start as he led Ireland to the SixNations Grand Slam in 2009. They then beat Australia at the 2011 Rugby World Cup before losing in the quarter-finals to Wales.

In 2012, Ireland suffered a record 60-0 loss to New Zealand, and Kidney’scontract was terminated in 2013 after they finished fifth in the Six Nations,including a loss to Italy.

He is currently director of rugby at London Irish.