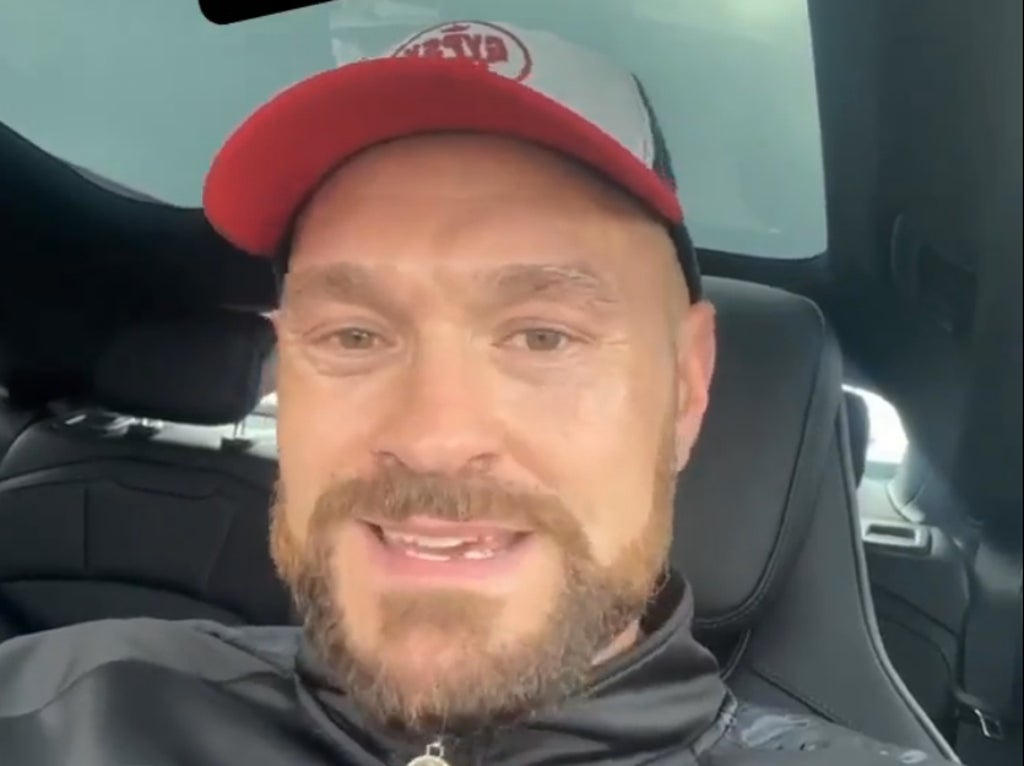 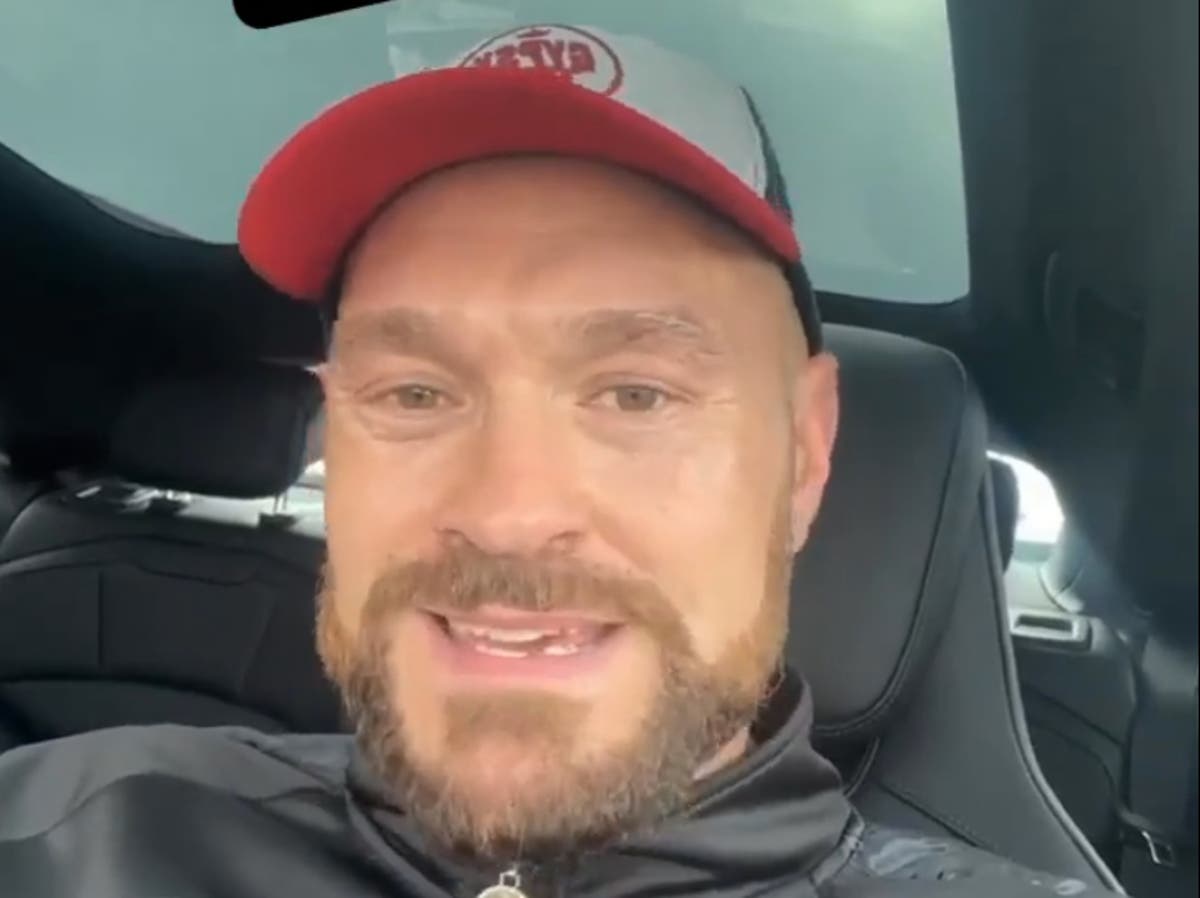 Tyson Fury has doubled down on his claims that he is retired, saying in a video on Twitter that he is “very, very happy and contented”.

Fury knocked out Dillian Whyte at Wembley Stadium in April, retaining the WBC heavyweight title against his fellow Briton with a sixth-round knockout.

Before and after the bout, Fury had suggested that the clash with Whyte would mark his final fight, and the 33-year-old has showed no signs of backtracking.

“Hey, just finished a lovely four-mile run along the promenade, got a great sweat on,” Fury told his Twitter followers.

“Very, very happy and contended to be retired. It’s been a long time coming.

“I’m so much enjoying my retirement.”

Fury is set for talks with the WBC this week, with the governing body keen to find out for certain whether the “Gypsy King” will fight again.

If Fury confirms his retirement to the WBC, he will be stripped of his heavyweight title – or relinquish it – to allow a new champion to be crowned in the coming months.

WBC president Mauricio Sulaiman told Sky Sports: “We are ready to support him on whatever he decides. If he decides to retire, the WBC will fully support him.

“It is our dream to see fighters retire with such greatness. [He is an] undefeated champion, financially protected with a loving family and a great future outside the ring.”