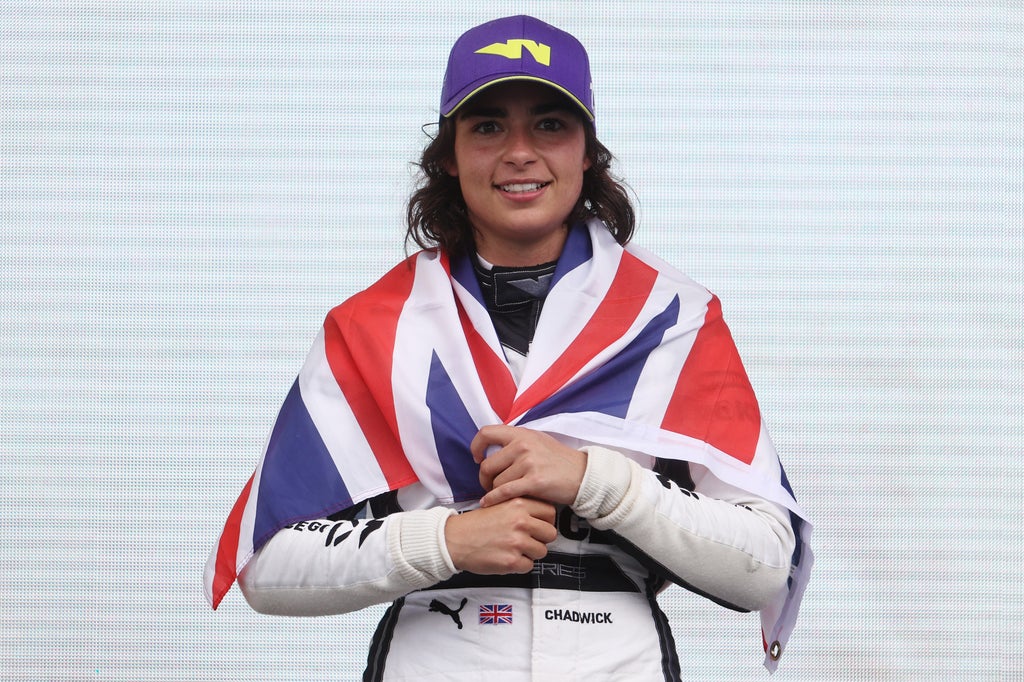 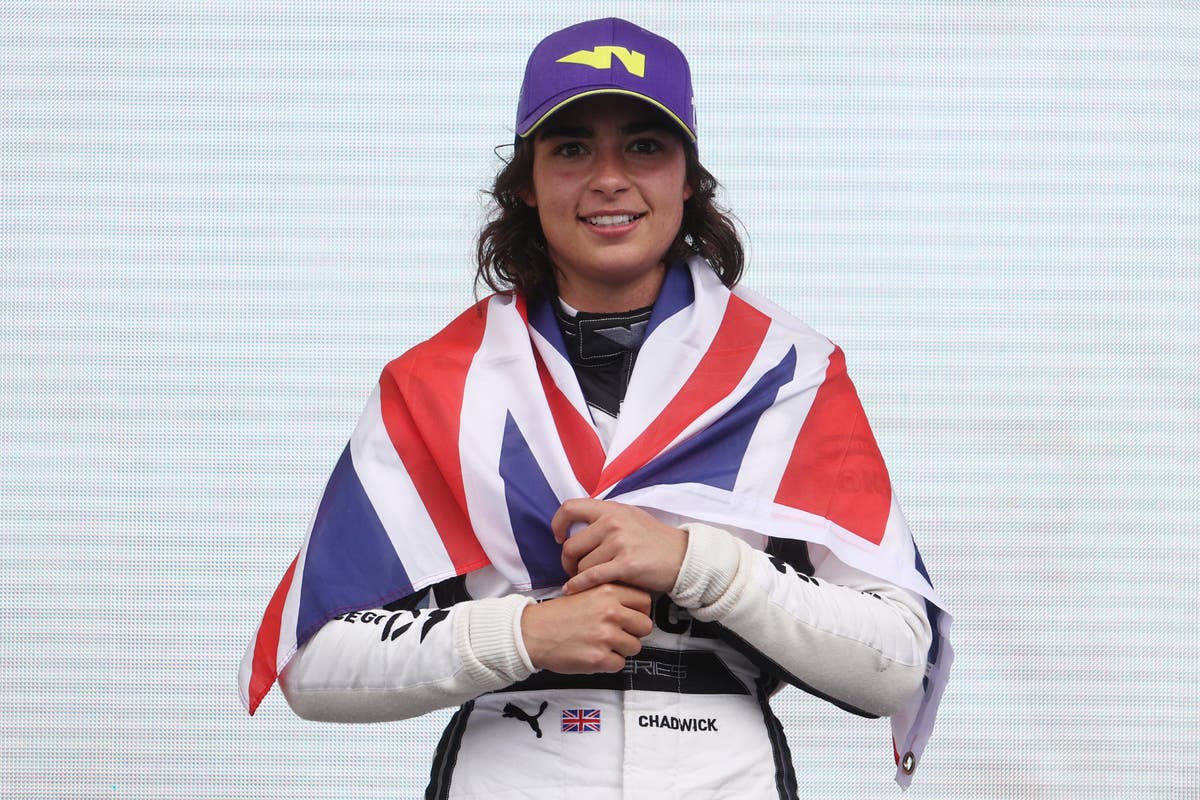 They’re calling it Formula 1’s Super Bowl: this weekend’s Miami Grand Prix, with its buzzy fake marina, plenty of palm trees and party invites galore, is set to embrace extra-ness and extravagance in a way only America can.

It’s also a far cry from the staid and serene beauty of Bath, where two-time W Series champion Jamie Chadwick was born, and a different feel from even the hills of Hollywood where the 23-year-old’s new team owner, Caitlyn Jenner, made her name on reality TV.

But Chadwick’s Miami mission has little to do with glitz and glamour. It wasn’t exactly her plan to be here this season – the second in the all-female single seater series’ partnership with F1 – at all.

The Williams development driver was hoping to raise enough funding or sponsorship to move up to a Formula 3 or Formula 2 drive.

“It’s quite simple,” said Chadwick. “I just couldn’t secure the budget. W Series have given me a huge leg up and helping hand in the process. But to be achieving a seat, and, to be honest, a competitive seat – especially in those series – is an extortionate amount of money.

“One I wish, if I have kids one day,” she half-joked, “they don’t want to get into motorsport. It’s one of those things that hasn’t worked out this time. I’m disappointed but I’m not seeing it as a missed opportunity, because there’s still opportunity with W Series and I could still achieve a lot here this year, and hopefully go again for next season.”

Florida, then, is all about the American racing dream for the versatile driver, who also experimented with rallying as part of Extreme E’s inaugural campaign last year.

“I’ve made no secret that America is a place that I want to explore more in my career, whether it’s in IndyCar or something else, it’s definitely of interest to me,” said Chadwick.

“This year, in my opinion, the sport side of things as a fan, over in the States they do it so well. I went to the Indy 500 a few years ago and it’s one of the best sports events I’ve ever been to. COTA (Circuit of the Americas) last year gave me kind of a similar feeling of the spectacle, and really being a part of it with the fans.

“I’m excited for that this year. I hope we can have a good showing for them and embrace that.”

The W Series has witnessed exponential growth since its 2019 debut, enough to convince Sky Sports to sign the competition to a three-year broadcast deal, with a highlights package remaining on Channel 4. Hard Rock International has come on as the title sponsor for this weekend, and Chadwick will race alongside American Chloe Chambers in Team Jenner’s series debut.

Former Olympic decathlete Jenner, whose children include Keeping up with the Kardashians moguls Kendall and Kylie, also boasted a brief career in motorsport, racing in the IMSA Camel GT Series.

Chadwick expects her new boss to be “pretty hands-on with the running of the team and making sure that we’re doing the best we can.”

Outspoken Jenner, said to have a net worth of over $100m (£80m), ran as a Republican candidate for California governor and has stirred up plenty of controversy stateside.

What she’s more keen to talk about is Miami – “by far the largest race the W Series has ever been involved in” – after Covid curtailments and restricted access for media and fans somewhat “muted” the last two seasons.

“America is going to be our biggest fan base, by far,” said Bond Muir, who reckons Chambers could be a future champion. Unlike in the UK, she said, there has been no need to justify the series’ existence to Americans. They’ve already bought in.

“Suddenly, going into Miami, it feels like I’m just taking the lid off the box. There’s an explosion that’s happened. It’s absolutely incredible.”

And whatever happens with her poster-girl next season, Bond Muir is adamant Chadwick has served as the series’ ideal first ambassador.

She added: “Jamie not going on is, hang on, we’ve only just had two seasons. The idea that we’re going to change the world really quickly isn’t justifiable.

“Whatever we do, until we get a champion through us, we’re going to be criticised. But we’re a platform that promotes women in motorsport, not just the drivers. We’ve got to keep working at our values.”