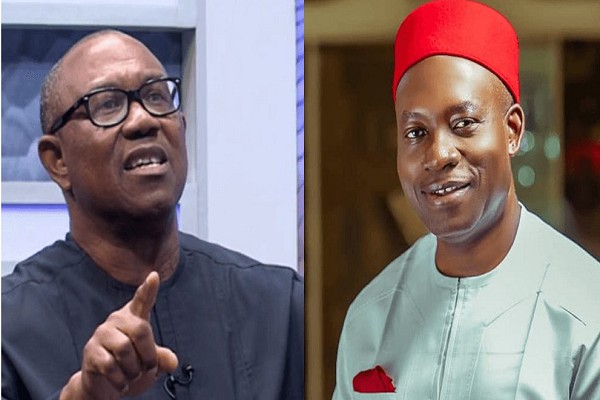 The Governor of Anambra state, Charles Soludo has denied reports that he said Labour Party presidential candidate, Peter Obi will labour in pain.

Soludo said he never made such statement.

Some media platforms (not TORI NG) had carried the fake news.

The above statement allegedly credited to Governor Chukwuma Charles Soludo, CFR is totally false and unfounded

The above statement could best be described as an attempt by some misguided elements to cause disaffection between the Labour Party Presidential candidate, His Excellency, Peter Obi and the party leadership

Press Secretary to the Governor