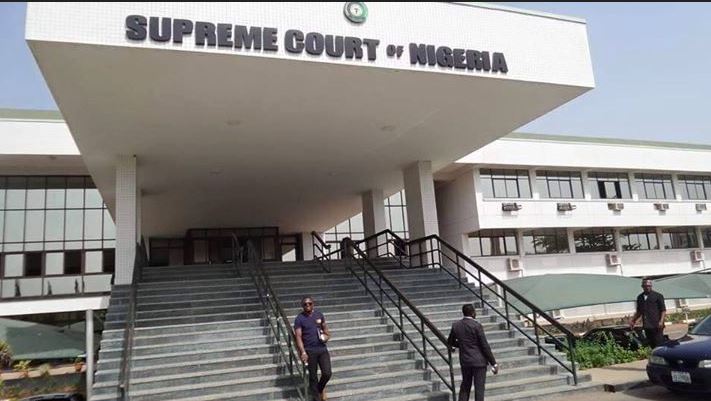 The Supreme Court is set to deliver judgment in the battle between Rivers and Imo states over the ownership of 17 oil wells in their territories.

The apex court had on February 7 this year fixed today after taking arguments from lawyers involved in the oil wells’ ownership tussle.

Justice Olukayode Ariwoola, who led a panel of justices, fixed today for the final decision after the adoption of final written addresses by the lawyers.

The matter is number ten on the cause list which has 21 appeals for judgments.

At the time of this report, top officials of Rivers State Government including two Commissioners had arrived the apex court for the make or mar landmark judgment.