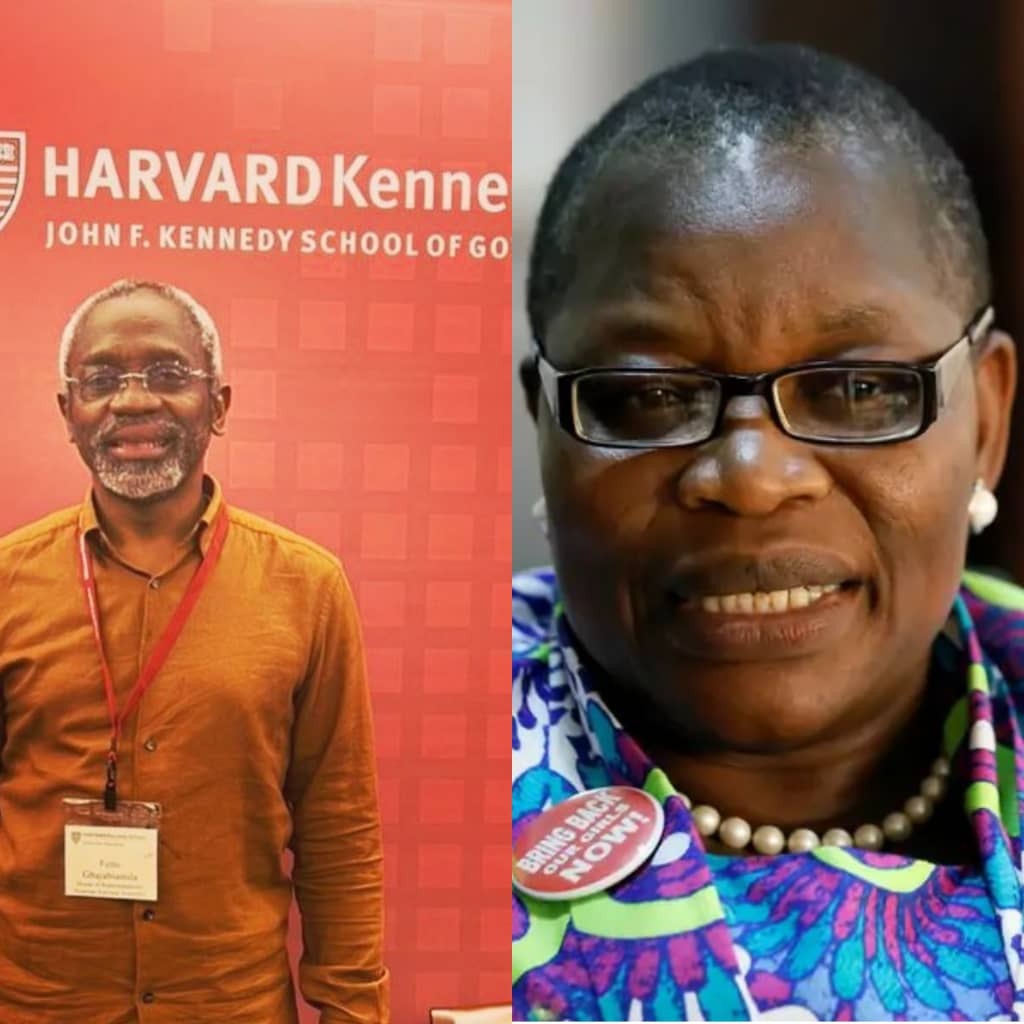 The Speaker of the House of Representatives, Femi Gbajabiamila has been lambasted by former Minister of Education, Oby Ezekwesili.

Ezekwesili made the call after Gbajabiamila shared photos of himself receiving lectures at the John F Kennedy School of Government at the Harvard Business School.

Gbajabimila posted photos of himself receiving lectures at the university on Tuesday, July 26, the same day members of the Labour union where engaging in a solidarity rally in support of the strike members of the Academic Staff Union of University ASUU.

Reacting to the photos, Ezekwesili described it as a ”shame”

See her tweets below: 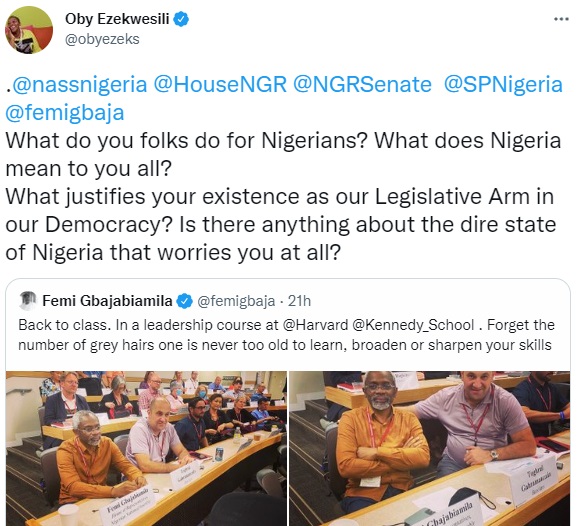 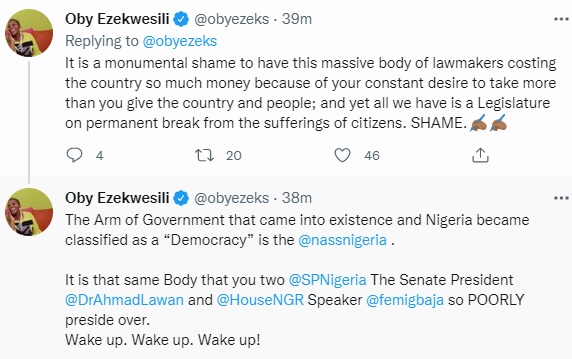