The actress noted that until the Igbo are settled and IPOB leader, Mazi Kanu is free, there will be no peace in this country. 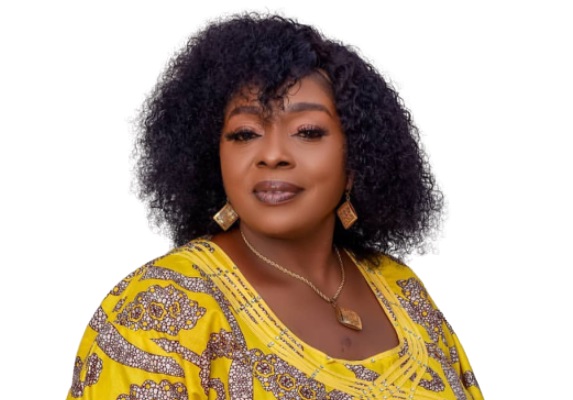 Veteran Nollywood actress, Rita Edochie has revealed the only way peace can return to Nigeria.

The actress said it is only the release of the leader of the proscribed Indigenous People of Biafra, IPOB, Nnamdi Kanu that will bring peace to the country.

She condemned the injustice being meted on Igbos and people from the Southeast.

The 54-year-old actress shared a video of the former Aviation minister, Femi Fani Kayode to make her point.

In her own words; “OUR PROBLEM IS THE ELITES AROUND THEM THAT ARE AFTER THEIR POCKETS ARE NOT READY TO LISTEN . BUT THE QUESTION / GOOD THING IS, ARE THEY LIVING IN PEACE ?

“NO AND THEY CAN NEVER UNTIL THE IGBOS ARE SETTLED, UNTIL MAZI NNAMDI OKWU KANU IS RELEASED AND UNTIL NDI IGBO NA EWERO EZE COMES TOGETHER, AND I ALWAYS SAY IT ,THERE WILL BE NO PEACE IN THIS COUNTRY. WHAT WE ARE FACING TODAY IS JUST A CHILD’S PLAY BECAUSE THE MAIN GAME WILL SHOCK EVERY ONE PARTICULARLY THOSE PEOPLE WHO ARE AFTER THEIR POCKETS.”