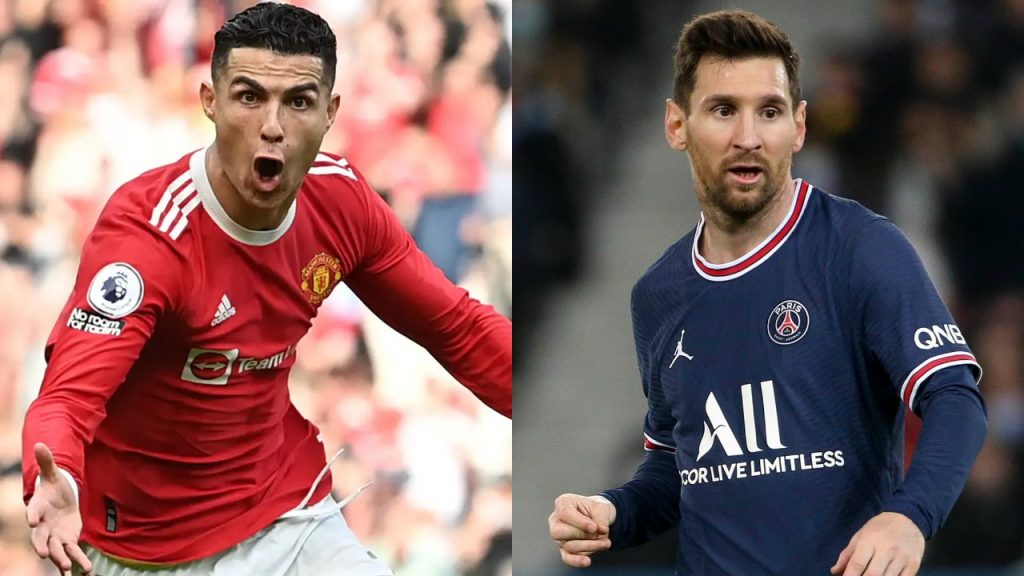 Son said this while speaking to reporters ahead of South Korea’s international friendly with Brazil at the Seoul World Cup Stadium on Thursday.

The 29-year-old said he is also working hard to become the best player in the world, like Neymar.